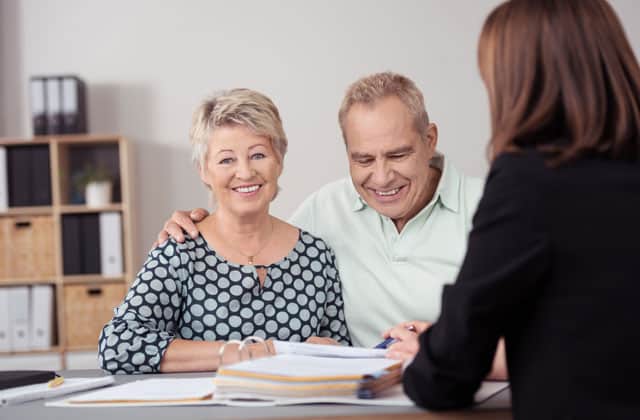 Have you been mis-sold a Self Invested Personal Pension (SIPPS)?

You could be entitled to thousands of pounds of compensation if your SIPPs investments have been mis-sold.

A Self Invested Personal Pension (SIPP), is a personal pension scheme approved by the government. SIPPs were introduced in 1989, and since then more than a million UK citizens have used a SIPP to further their pension pot.
However, SIPPs are considered riskier than other types of savings as they rely on the success of where the money is invested.
Particularly risky investments are carbon credits, overseas investments, environmental related investments and certain types of property. SIPPs have been widely mis-sold, and a great number of people have lost much of their hard-earned savings as a result. A personal pension, or platform, have much lower charges and you may have been over charged.

“When investigating and challenging my whole of life policies,  X-Claims were both “very knowledgeable and effective”.

“It is mainly the friendly and assuring voice of staff at X-Claims. Sometimes you forget you are dealing with a company. It is as if X-Claims is a good friend helping you!”
“I was absolutely delighted with the service I received from X-Claims. Thanks to their expertise, I was awarded a substantial amount of compensation – far more than I anticipated. I would recommend them to other Consultant Medical colleagues unreservedly.”

How Do I know If I Was Mis-Advised On My SIPP?

How Do I Claim?